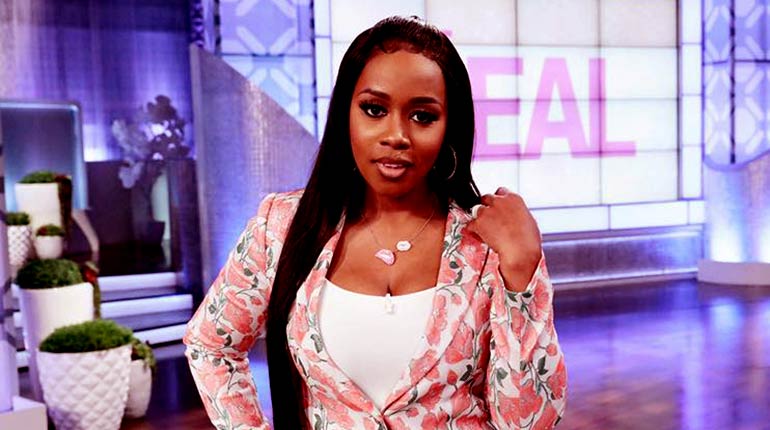 Remy Ma is a three-time Grammy Award Nominee Hip Hop rapper, songwriter and actress. Her reputation precedes her character as she’s been very instrumental in the genre. Some may even describe the artist as intolerant to whatever gets thrown her way. Case in point; the fuse she lit up with famed rappers Nicki Minaj and Foxy Brown as well as her aggravated charges and jail time. That said, here’s everything you need to know about Remy Ma, including her net worth beginnings.

Who is Remy Ma? Her Career Info.

Official records have her name as Reminisce Smith with her middle name as Mackie. After growing up in a drug-ridden family in The Bronx, New York, Remy Ma found poetry and Hip hop as her muse.

She decimated her opponents in fierce rap battles back in school and the streets which caught the attention of the late MC Big Pun.

He took her under his wing and thus birthed the persona, Remy Martin. Together, they handled projects tracks like Yeeeah Baby, and You Was Wrong. After her mentor died, another rapper, Fat Joe, took her in as one of their own in his crew, Terror Squad. 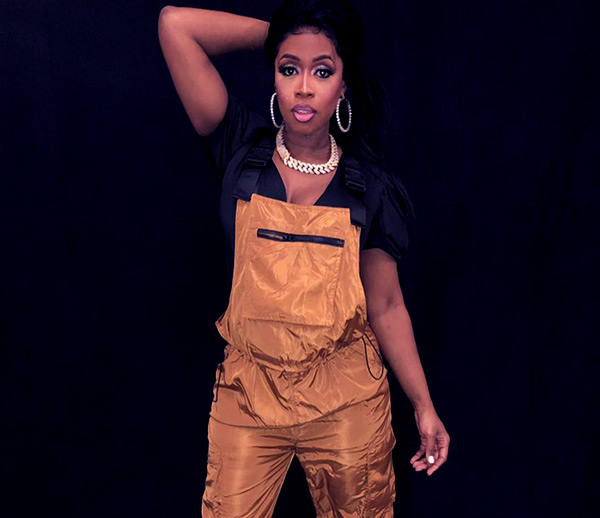 Reminisce Smith signed with SRC and Universal Records. This oversaw the release of her debut album; There’s Something About Remy. Since then Remy Ma has released several singles including the diss track, Shether. He has also worked on two collaborative albums with Terror Squad and Fat Joe.

Perhaps the most significant setback to Remy Ma’s career was her incarceration for six years for witness tampering and gang assault. Nevertheless, that didn’t stop her from building her net worth as the rapper went on to release more tracks even behind bars.

Remy Ma’s music has won her Best Female Hip Hop Artist in 2005 and 2017 for the BET Awards. She also won Best Duo/Group with Fat Joe on the BET Hip Hop Awards and Best Collaboration and Rhythm & Bars Award in the Soul Train Music Awards.

Reminisce Smith debut album sold 37,000 units back in 2006. Remarkably, this was in its premiere week, and it went on to hit 158,000 units in the first year. Remy Ma also released the tracks; Whuteva, Conceited and Feels So Good in the same year. Remy’s collaboration with Fat Joe and French Montana in the song, All The Way Up got her a Platinum Certification by the RIAA.

The rapper currently has two studio albums and five mixtapes titled Most Anticipated, The BX Files, Shesus Khryst, BlasRemy and I’m Around, released in 2014. As a featured artist in Terror Squad, Remy Ma released the track Lean Back in 2004, which also dominated the charts.

The star’s latest works include Melanin Magic with Chris Brown and Company featuring A Boogie wit da Hoodie. 2019 is somewhat a slow year for her. Let’s hope it doesn’t affect Reminisce Smith’s net worth.

Aside from the apparent income generated through album sales and record deals, Remy Ma is also an actress. The ex-con appeared on VH1’s Love & Hip Hop and Love & Hip Hop: Atlanta alongside her hubby Papoose. The rapper makes a ton of money through brands like her collaboration with Gucci and Moschino.

Remy Ma net worth is $4 million. 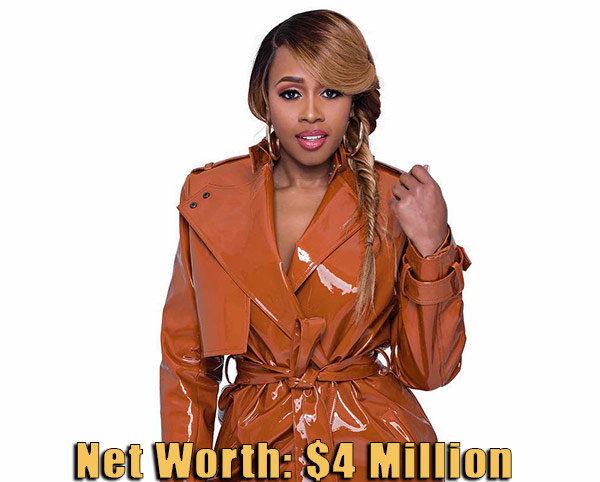 We also saw her in Nick Cannon’s Wild ‘N Out, Lip Sync Battle, and Harry. The talented rapper also did a few skits like playing the role of Vee in Queen of the South. She also featured in Fox’s drama series, Empire. Closely related to that is her work as a songwriter for performances on Take the Lead, Uncle Drew and more.

Remy Ma recently welcomed her new baby into the world. More specifically, the family met her new-born back in 2018 and currently share the same roof. The blended family lives in a 5,342 square foot home with four bedrooms, and three and a half bathrooms up in Castle Hill. 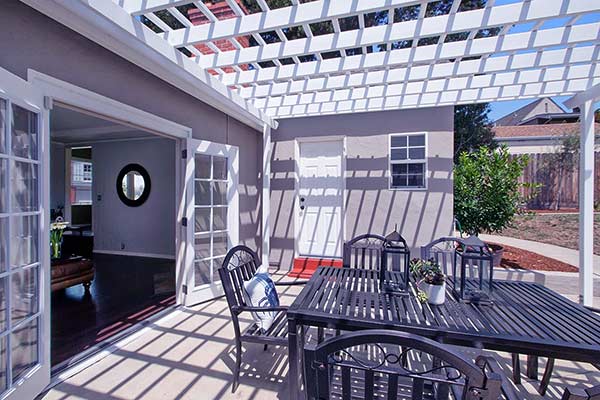 The real estate value of the property is rumored to fall at $2 million. Reminisce Smith hasn’t enlisted any of the car brands, but unconfirmed sources caught up with her in a gold Bentley and a Maserati.