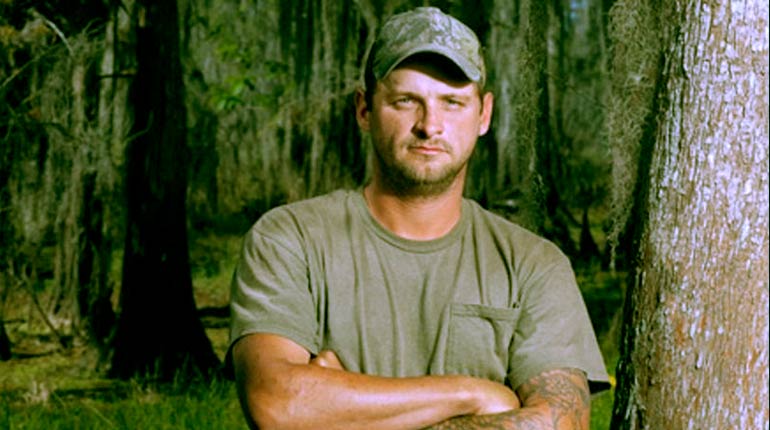 Many fans of the reality show ‘Swamp People‘ have been wondering why the exciting Randy Edwards is no longer on the show. Swamp People is a reality television series on the history channel. The show follows the day to day activities of the ‘Edwards’ as they hunt for alligators in Lousiana’s Atchafalaya River basin during a set period of 30 days. Continue reading to know Randy Edwards Death and Cause of Death.

After thirty days, some people continue hunting fish and other species for sale. The process of hunting alligators is not easy. It involves a lot of risks, including death and serious injuries. However, the huge amount of income that comes with hunting alligators within the set days makes the risks worth taking.

The show “Swamp People” is now in its tenth season. What exactly happened to Randy Edwards on the Swamp People? Get to know the truth of the matter in this article.

Who was Randy Edwards on Swamp People?

Randy Edwards from “Swamp People” had followed the footsteps of his father and ancestors. Randy Edwards featured on the show alongside his wife and kids for the first six seasons of the show. He was very dedicated to hunting alligators as a source of income to support his family. 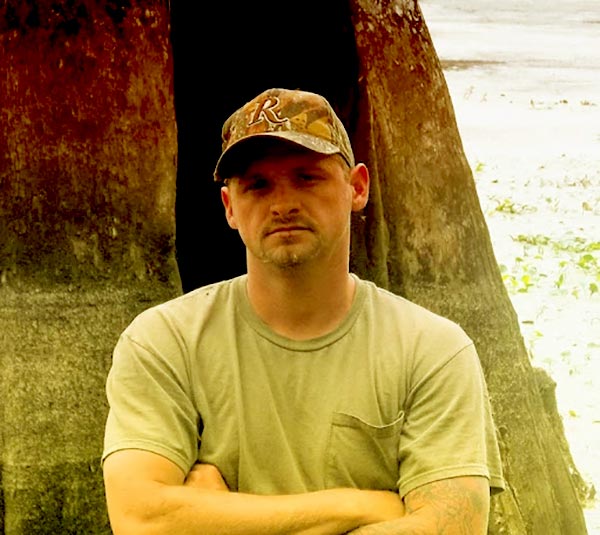 Due to his immense love for hunting alligators, Randy Edwards got very many fans when he was on television. The news of his demise broke the hearts of his numerous fans. Some followed the show religiously, to see his unique alligator hunting skills.

What happened to Randy Edwards on Swamp People? His Cause of Death.

Sadly, Randy Edwards will never show up on the show. Never again.

On 15th September 2018, it was reported that Randy Edwards died in a fatal car accident on LA 75 South of LA 3066 in Iberville parish. His 2002 Chevrolet Silverado hit a utility pole on a left-hand curve and overturned.

He suffered very serious injuries that led to immediate death at the accident scene. According to a toxicology sample from his body, Randy Edwards’ cause of death was driving under the influence. 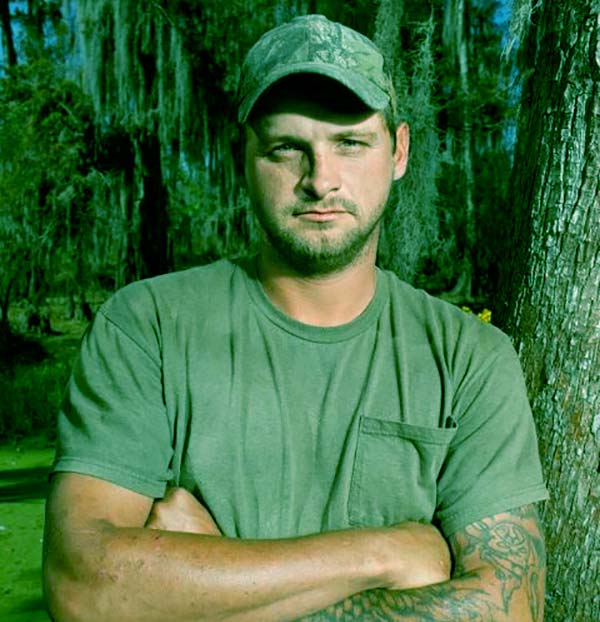 Randy Edward’s family broke the news to the public through Junior and Willie Edward’s Facebook page. In the post, the family requested fans of Randy Edwards to keep the family in prayers and respect the family’s privacy at that crucial time.

Various fans of Randy Edwards sent their condolences to the Edwards family in the comments section. At the time of his death, Randy Edwards was 35 years old.

The late Randy Edwards left behind a beautiful wife, one daughter, and two sons. Since he was a very secretive man on his family matters, the name of his wife and kids remain unknown. According to his obituary, he was a very responsible family man.