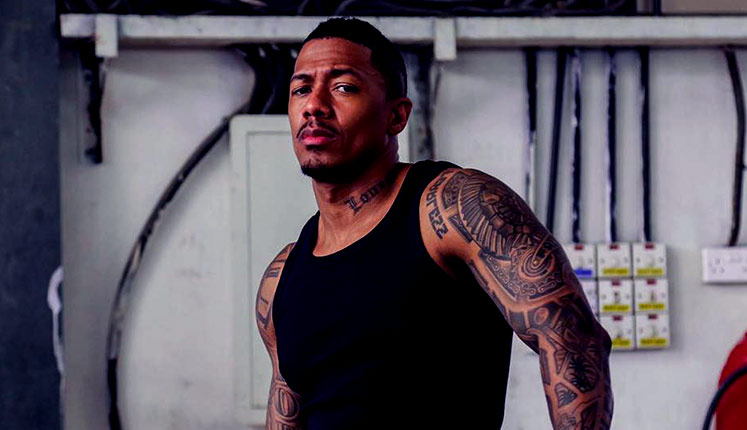 Nick Cannon is America’s best representation of an entrepreneur. You may have heard the phrase, ‘A Jack of all trades…’ Well for Nick, he is a master of all! He is a comedian, actor, singer, rapper, film director, screenwriter, producer, TV host, radio personality, broadcaster, activist and so much more. With a resumé as great as this, you can expect the pay to be just as high. So read on to find out everything we have Nick Cannon’s net worth and career.

Who is Nick Cannon? His Career Info.

The multi-talented personality started as part of a street gang. Nick Cannon formed a rap group with his crew called Da G4 Dope Bomb Squad that went Pro in 2001 after signing with Jive Records. However, the actor also experimented with a bit of stand-up comedy alongside his televangelist father.

Nick got several gigs at The Laugh Factory, The Improv, and The Comedy Store. Nonetheless, he went on to land a role on Nickelodeon’s All That in the mid-’90s. Juggling both became a task and thus opted out of his acting career to focus more on music. 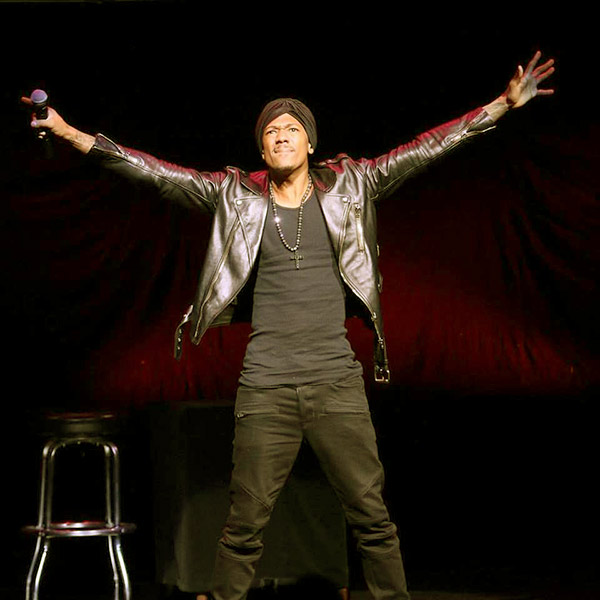 By 2005, Nick Cannon’s stars had aligned, and with it came two albums. Within these were a slew of singles, covers, and collaborations with various artists. Nick also formed his labels called Can-I-Ball Records and N’Credible Entertainment which helped build his net worth.

With the rapper’s name in most households and the streets, he revived and revamped his acting roles. This time around, he collaborated with MTV to host his Improv comedy series, Wild ‘N Out. Other notable works included Nick Cannon’s role as a judge on America’s Got Talent and producing Rags, SheBall, Drumline and so much more.

The pinnacle of Nick Cannon’s work ultimately led to his first award back in 2002 in the Nickelodeon Kid’s Choice Awards for favorite television actor. The television host also won Ensemble of the Year in Hollywood Film Festival in 2006 and Outstanding Supporting Actor in Up All Night at the NAACP Image Awards.

Nick has a two studio album with his latest released back in 2014 called White People Party Music. It features artists like Pitbull, Afrojack, Future and Polow da Don. Perhaps his most excellent track was Gigolo starring R.Kelly. He had plans to release another called Stages, but his busy schedule couldn’t allow for that.

Nevertheless, Nick Cannon has a considerable net worth generated from some of his other famous works. These include hosting on Fox’s The Masked Singer, Lip Sync Battle Shorties and The Nick Cannon Show. Moving on to the big screen, his most noteworthy performances include movies like Drumline, Love Don’t Cost a Thing, and Roll Bounce.

For a time, the rapper depended on his musical career as his primary source of livelihood. However, with time, he became self-sufficient on multiple ventures, including acting.

Nick Cannon’s salary as a judge from America’s got talent amounted up to $70,000 per episode aired. But that’s not all. The actor’s annual salary shoots up to $10 million when you factor in all his endeavors. 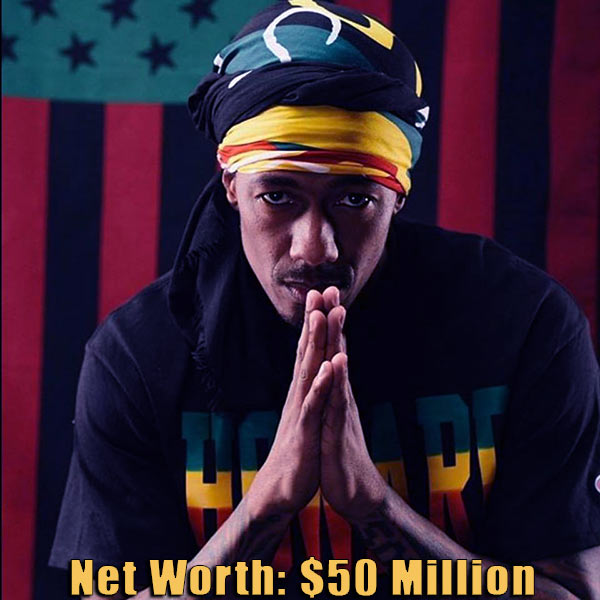 He currently sits as Chairman for TeenNick in Nickelodeon. Moreover, the actor got into a partnership deal with Cartoon Network Studios, NBC Universal, and RadioShack in a bid to appeal more to the younger population.

That said, Nick Cannon’s net worth is $50 million.

With $50 million as his net worth, Nick Cannon bought an estate mansion in New Jersey. This was valued at $3 million but has risen over the years.

The place has six bedrooms, eight bathrooms, a swimming pool, among other features, including a garage that can house all his cars. 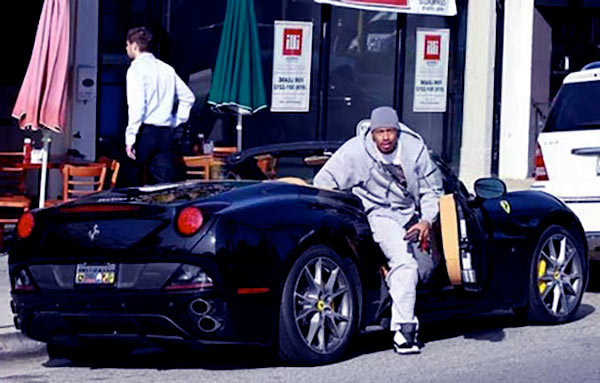 Nick Cannon with his car Ferrari 430

The celebrity owns a fleet; from the old school 1964 Chevrolet Impala to the fast and exotic Ferrari 430 and Lamborghini Murcielago Roadster. Nick Cannon also has Mercedes Benz G Wagon, Rolls Royce Drophead Coupe, A Range Rover, a Cadillac Escalade and a Maserati Quattroporte.