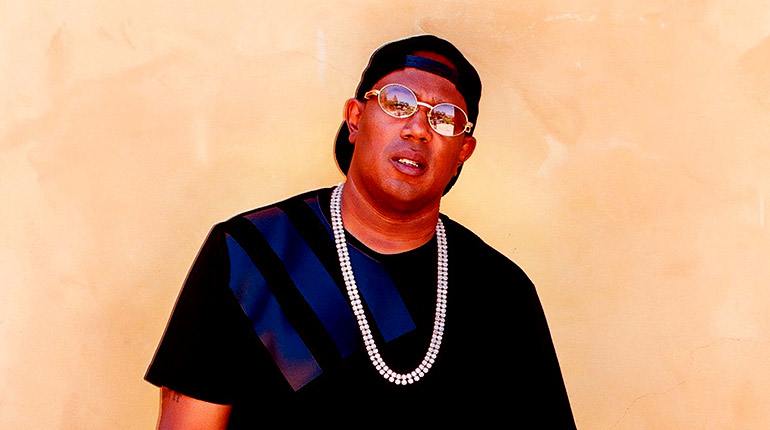 Percy Robert Miller or otherwise known by his stage name, Master P is an American rapper, songwriter, actor, record producer, and philanthropist. More importantly, the rapper is also a business mogul and owner of the record label No Limit Forever Records and CEO of P Miller Industries. His career in music may not be as prominent as it was back in the early 90s, but certainly, he made the most out of it to remain relevant to date. Here’s Percy Miller’s legacy, in a nutshell, featuring heavily on his career and net worth.

Who is Master P? His Career Info.

You could describe Percy Miller’s career in rap music as heaven-sent through a tragic loss. At a time of great struggle in his family, his grandfather died and left him a settlement of $10,000 which he used to set up a record store in Richmond, California called No Limit Records. At the same time, he had been marinating his school work with another career in NBA playing for the Charlotte Hornets and Toronto Raptors. However, after the gruesome death of Master P’s younger brother Kevin, he released a cassette tape called Mind Of A Psychopath.

Master P worked on music and the following year came the release of his debut studio album and his second called Mama’s Bad Boy. This was followed by a third in 1994 before the rapper went huge on collaborations. Percy Miller’s first featured performance was with the group TRU whom he released an album titled 99 Ways to Die. 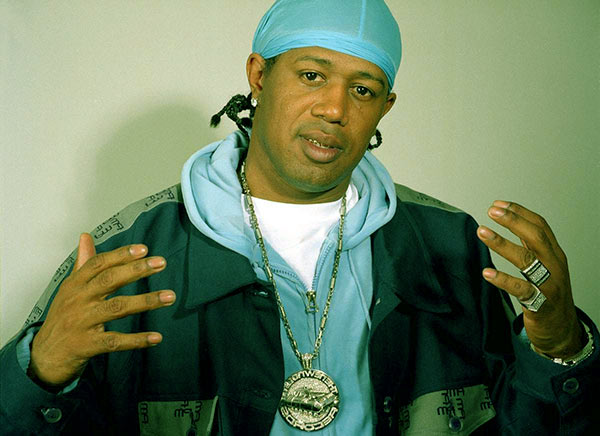 Since then, Master P has released fourteen studio albums, 16 compilation albums, 11 Mixtapes, and 11 studio albums. However, the tipping point of his career came when he maximized on the mainstream as an investor and entrepreneur. To top it all off, Percy Miller is also an actor as seen on television shows like Malcolm & Eddie, Romeo!, Scary Movie 3 and so much more.

The rapper’s work mostly got distributed through his record label which got revamped a couple of times. Some of his best tracks include Ice Cream Man, Ghetto D, and MP da Last Don which received triple platinum certification by the RIAA. Others like Only God Can Judge Me and Ghetto Postage got Gold Certification.

On the other hand, Master P also signed other deals with SOLAR, Priority, EMI, Universal, and Guttar Records. There was a time when he opened for rap legends like Tupac Shakur and even became one of the highest-paid rappers at the time.

Percy Miller AKA Master P’s legacy would be remembered with accolades like his induction into the Louisiana Music Hall of Fame. Others are No. 28 in The Most Influential Rappers of All Time by BET and Favorite Hip Hop Artist by the American Music Awards. 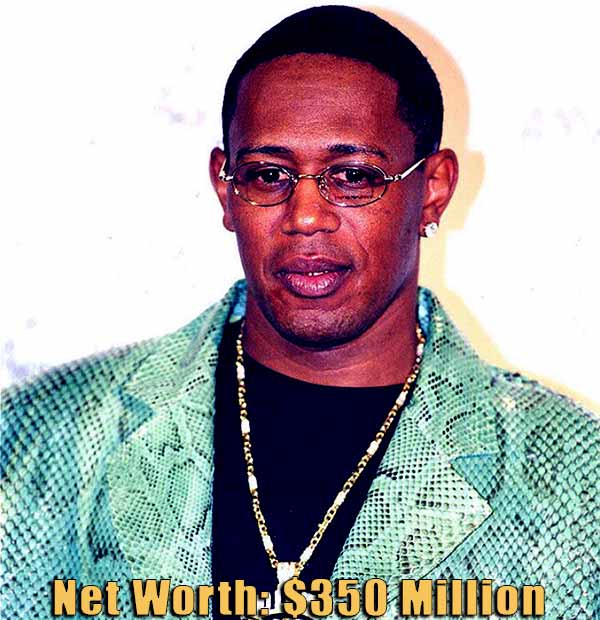 Percy also has telecommunication, and jewelry line, book and magazine publishing firm, automobiles, fast food outlets and gas stations. The rapper also gives back to the community through charitable donations and other philanthropic movements.

With all the money in the bank, the Business Mogul built his empire on 31 listed properties. Master P’s home is an 11,500 square feet, a six-bedroomed mansion in Missouri. The place got fitted with seven and a half state of the art bathrooms, a home office, theatre, and a gym. 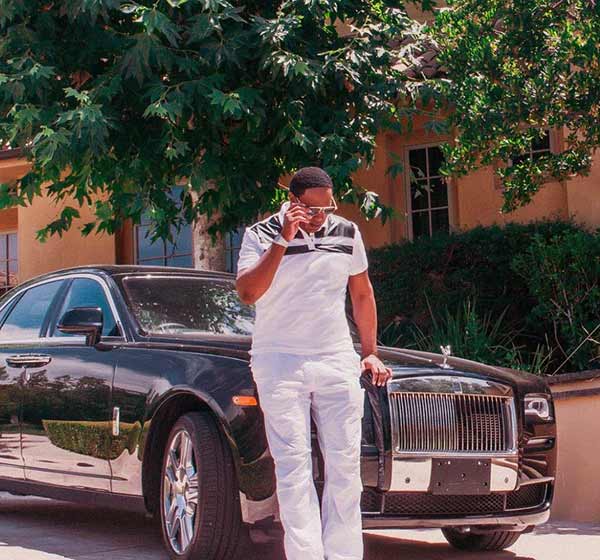 Rapper, Master P with his car

For his garage, the rapper, Percy Miller owns a fleet of expensive rides like the Rolls Royce Ghost, Bentley Coupe, Cadillac Escalade and other brands like Lamborghini, Mercedes Benz, Porsche and a Jaguar which all form part of his net worth.