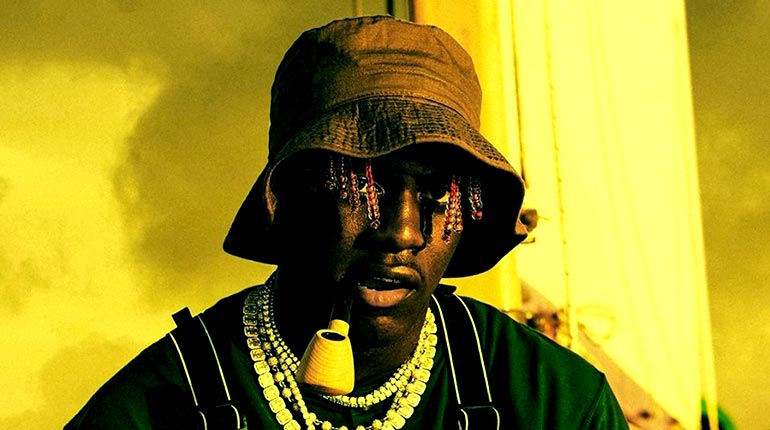 The American Trap community certainly recognizes Lil Yatchy as one of their own. Especially with his bubblegum trap style of music focusing mostly on mumble rap. Others could easily identify him as no taller than 5 feet 11 inches with colored plaques on his teeth and short red braids. He doesn’t look like much, but his net worth tells a different story. That said, here is everything you need to know about Lil Yatchy Net Worth and his entire career.

Who is Lil Yachty? His Career Info

The rappers mother certainly didn’t name him Lil Yatchy when she gave birth to him. Instead, he’s real name is Miles Parks McCollum. He adopted the name Yatchy right around the time his career started to pick up. This was back in 2015. Lil Yachty had always been a go-getter. After previously working at McDonald’s, he moved to New York City and camped at a friend’s while working on his brand. Miles McCollum was a part-time street model while low-key uploading music on SoundCloud. 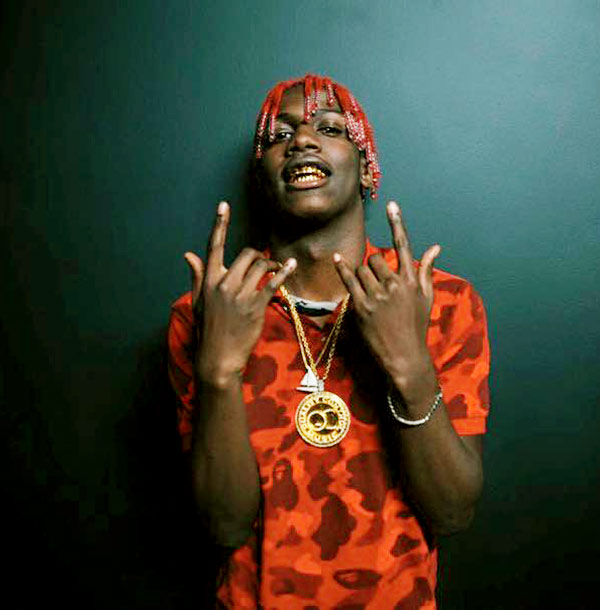 By the end of the year, one of Miles McCollum’s songs, One Night, got a hit and went viral through a comedy video. A few months later on February 2016, the now-famous rapper modeled for Kanye West’s Yeezy Fashion line at Madison Square Garden. That same year marked the release of his debut mixtape and record label signings. Mind you; Miles got all three; Quality Control Music, Capitol and Motown Records to work with him. Lil Yachty released another mixtape and an album which went to help raise his net worth and brand.

Miles McCollum has three studio albums. These are Teenage Emotions, Lil Boat 2 and Nuthin’ 2 Prove released in 2017 and 2018 respectively. However, before his career had a solid ground to stand on, Lil Yatchy had two mixtapes back in 2016 titled Lil Boat and Summer Songs 2. Perhaps one of the rapper’s most significant achievements came with the song, Broccoli.

Miles collaborated with fellow rapper DRAM, and it peaked to 5th spot at the Billboards. It was also nominated for Top Rap Collaboration, Top Rap Song, and Top Streaming Song by the Billboard Music Awards.

Lil Yachty is also talented in front of the camera as seen movies like Life-Size 2, Lopez and Teen Titans Go! To the Movies where he voiced Green Lantern. Let’s now see how all these roles feature on Miles McCollum’s net worth.

Lil Yachty has only been active for five years, and the accomplishments are astonishing. Miles McCollum makes a ton of money from his studio albums, record sales.

He also has royalties amassed across three record labels and streaming services. As a model, brands like Sprite, Nautica, Urban Outfitters Collection, and Target got him to market their labels. This, in turn, reflects well on his net worth. 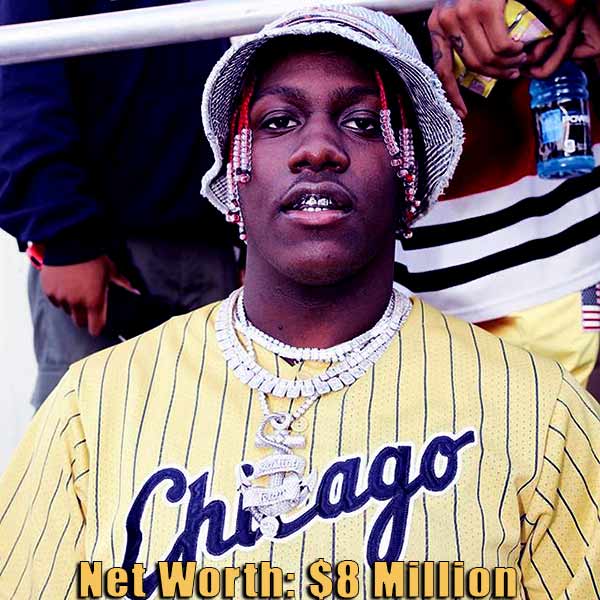 To give you a better picture, he even gifted his mother $1 million as a thank you gift and bought a house for her. Let’s not forget that he has an upcoming role in How High 2 set to hit theatres soon.

Aside from the norm of blooming rappers buying their mother’s houses, Lil Yatchy’s place is unknown. You’d expect him to live with his girlfriend, but that’s far from the truth.

The only piece of information we dug up is that it’s a nine-bedroom house that houses 10 of his childhood and high school friends. 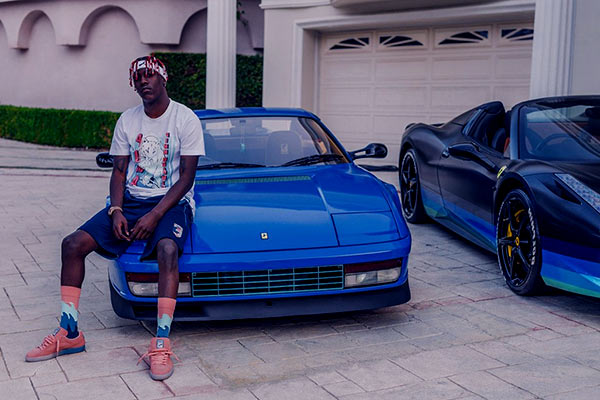 Lil Yachty with his cars

On the other side, Miles McCollum isn’t always shy when it comes to flaunting his wheels. He owns a fleet of cars including the Mercedes Benz G Wagon, Ferrari 458 Spider, and F12 Berlinetta, BMW i8 and 5 Series. Lil Yachty’s most recent acquisition is the Dodge Charger SRT Hellcat.