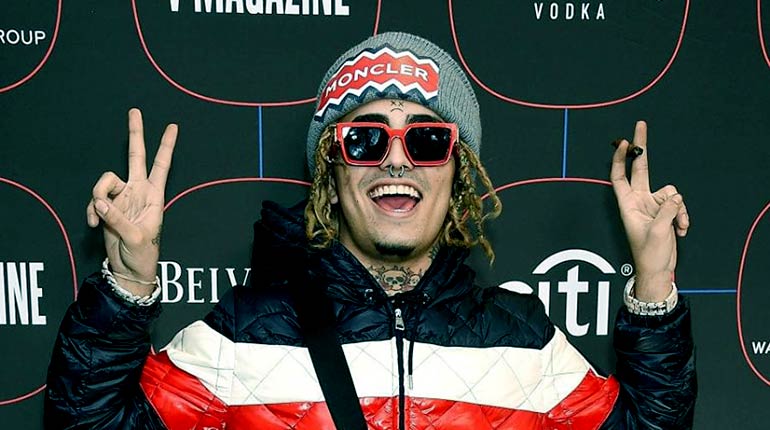 Lil Pump is the lyrical genius who brought us the track ‘Gucci Gang’ that even had President Trump Tweeting about it. He is a rapper, singer, songwriter and record producer. Lil Pump’s musical career shot up within three years, shocking everyone on the way. Suffice to say; he pulled it off as a minor. So how did he do it you ask? Well, here’s the comprehensive coverage on the rapper’s career and net worth progression.

Who is Lil Pump? His Career Info.

There was an incident where the rapper got mugged with the perpetrators leaking his details including his real name. Whether or not it’s authentic, his biography on Wikipedia already had his name as Gazzy Garcia, an 18-year old American born in Miami, Florida with Colombian ancestry.

One of his cousins introduced him to the rapper Smokepurpp as a kid who in time, became the pillar of his musical journey. Back in 2016, Smokepurpp made a soundtrack and asked Lil Pump to go wild in it. They uploaded the song on SoundCloud which gained a lot of traction. 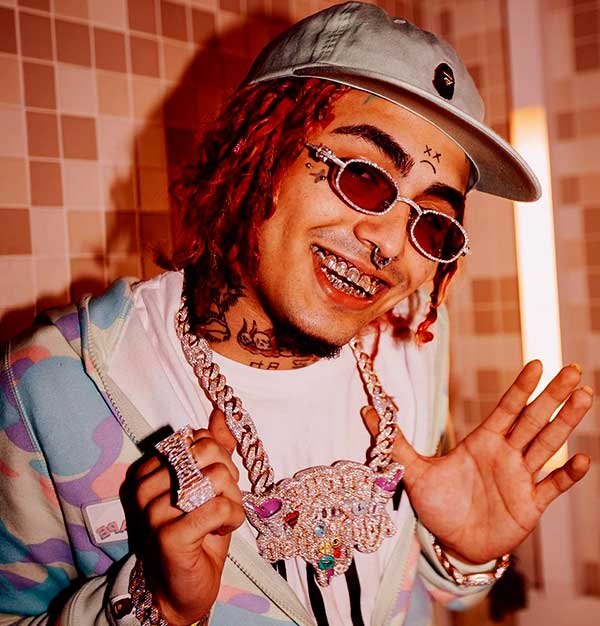 With the wheel in motion, the Lil Pump treated his fans with more tracks like Elementary, Ignorant, Drum$tick and more. These listed him up for grabs by many record labels with Warner Bros and The Lights Global rising to the task. A solid start to build on his net worth by any standards.

However, his contract with Warner Bros got revoked in 2017 since he was underage. However, it got renewed in 2018 for $8 million. Nonetheless, Lil Pump went on to release his self-titled debut studio album on October 6th, 2017. Of course, it had to feature his friend, Smokepurpp and rappers Gucci Mane, Lil Yatchy, Rick Ross and 2 Chainz.

As already mentioned, Lil Pump’s Gucci Gang is one of his greatest masterpieces. The song got gold and triple certification by the RIAA. The song currently has 904 million views on YouTube, and billions of streams combined on music streaming giants like Apple Music and Spotify.

The 18-year-old rapper also created a hit called I Love It with Kanye West and Adele Givens. Other collaborations feature artists like 2 Chainz in Iced Out, Rich The Kid in Next, Lil Yatchy in Back and Smokepurpp in What You Gotta Say.

Aside from his music, the rapper also made soundtracks for movies like Deadpool 2, Space Jam 2 and The Gang (2018). Lil Pump currently has two studio albums with his latest called Harvard Dropout.

Through his work, he received nominations on the Billboard Music Awards and MTV Video Music Awards for Top Streaming song and Push Artist of the year respectively. If those two didn’t push his net worth, then we don’t know what else did.

Perhaps one of the rapper’s favorite quotes is “I’m a junky that’s richer than professors,” which reflects on his success even though he dropped out of school.

Though music is his primary source of income, the rapper invested in other businesses as well. His brand has become a household name, and through it, he maximized on the sale of merchandise on his websites like T-shirts, hoodies, and much more. 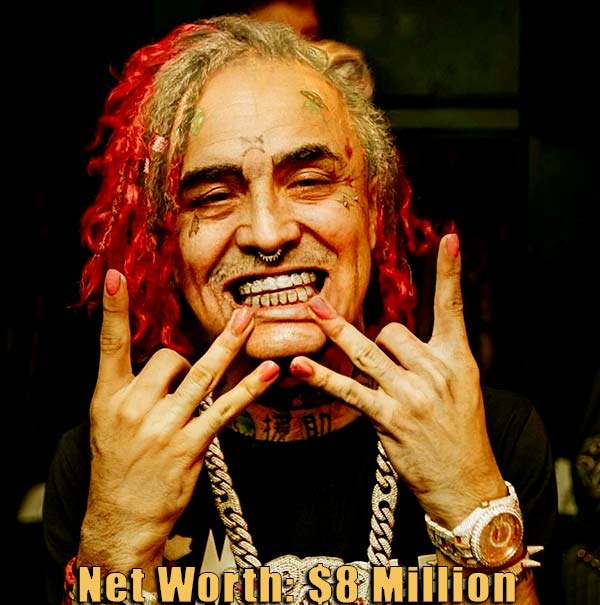 Lil Pump’s net worth is $8 million.

Hollywood rappers are some of the highest-paid artists in the world and usually don’t shy away from parading their lavish lifestyle. Case in point, Lil Pump bought a house worth $4.5 million because he got bored. He has kept the details of the crib to himself and selectively chooses to show us some of his other prized possessions. 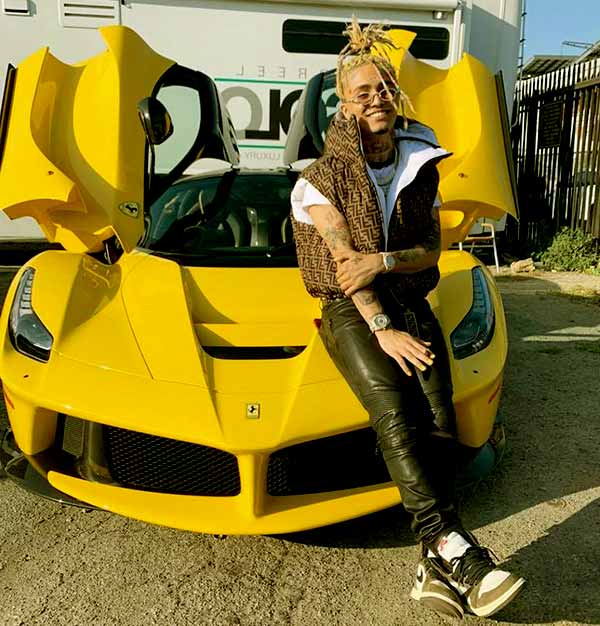 Instagram would be the best platform to catch up with his lifestyle of gold watches, a Rolls Royce Wraith and a Yellow Porsche which he totaled.

The rapper’s behavior is sometimes erratic with excessive drug usage, partying, and unauthorized gun possession. This has landed Lil Pump in jail in the past.