Larry Caputo is dating a new girlfriend Connie Stauddy. Know who Connie is. 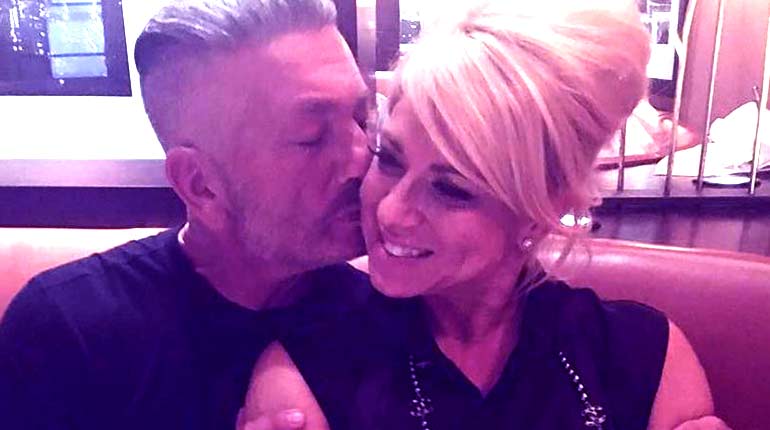 Larry Caputo came into prominence for his time on the show, Long Island Medium. Alongside his ex-wife Theresa, they have wowed fans for many years. After a long marriage, the pair unfortunately split, and Larry since then began dating someone new. In this review, we will look at his new girlfriend and their relationship as a whole. Who is she? We will also look at his relationship with his ex-wife and find out what happened to their marriage. These are the questions we hope to answer by the end of the article.

Larry Caputo and his ex-wife Theresa were married for well over 28 years before they shocked fans with news of their impending separation. No one saw it coming; the couple’s marriage seemed very strong, as they shared every aspect of their lives.

However, it was not to be as they would eventually divorce by 2017. While moving on must not have been easy, Larry Caputo would go on to find love again. He is presently dating a woman named Connie Stauddy. 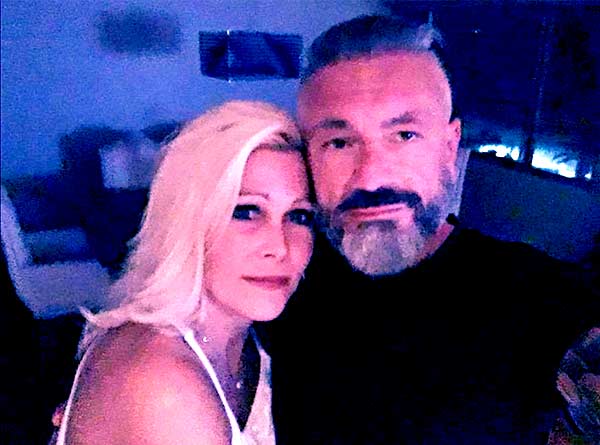 Rumors of the couple’s relationship began in July 2018 when the pair were spotted shopping together in Alabama. Ironically, the happy couple first met when Connie reached out to Larry Caputo’s ex-wife for a reading.

Who is Connie Stauddy? Know in details about Larry Caputo new girlfriend.

Connie Stauddy is an American woman from Decatur, Alabama. She is presently 53 years old at the moment. Connie first met Larry when she sought out a reading from his now ex-wife Theresa, on the show Long Island Medium.

She has two grandchildren, whom she adores. Even though she is in her early fifties, you wouldn’t know it as Connie can still be described as a hot bombshell. No wonder Larry Caputo was drawn in by her beauty and figure. You wouldn’t know how old she is by just looking at her.

Start of the relationship.

Larry and Connie would engage in a long-distance relationship for months, getting closer each day before the distance wasn’t a factor anymore. Apart from this, not much else is known about the woman.

This is because she has not revealed a lot about herself. Besides the pictures Larry  Caputo posts of the pair on social media, we weren’t able to find any more information on the woman. All we know is that she is Larry’s new girlfriend.

His divorce from his ex-wife Theresa.

Larry and Theresa were married for almost three decades before they decided to split up on December 2017. They tied the knot way back in 1989 and went on to spend 28 years of marriage together.

Interestingly enough, Theresa first learned of her would-be husband from an aunt who was also psychic. She described the man her niece would marry in detail. 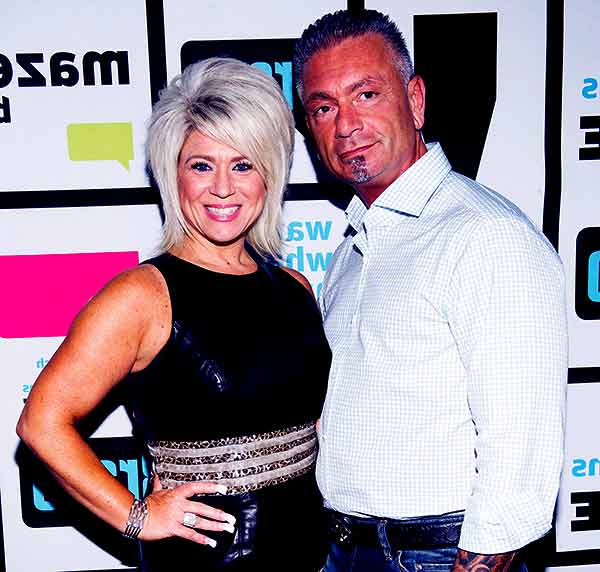 This seemed unlikely at the time as the description was completely different from the man she was presently dating. The premonition would come to pass when she met Larry Caputo while she had a job at his family’s oil company. He was precisely what her aunt had described. The two went on to date for two years before eventually tying the knot.

This was at a close-knit ceremony with only their close friends and family in attendance. The two went on to become reality stars, featuring on the show Long Island Medium. Even after their separation, they would still work on a few episodes together.

Larry Caputo with his ex-wife Theresa Caputo and their kids Larry Caputo Jr.(son) and Victoria Caputo.(daughter)

The couple has two beautiful children together: Larry Caputo Jr. and Victoria Caputo. Their split came as a shock to everyone. Both of them released a joint statement, saying that the split was amicable, and while they wanted to remain in each other’s lives, the marriage was not just working anymore. They remain lovely co-parents to their two children.