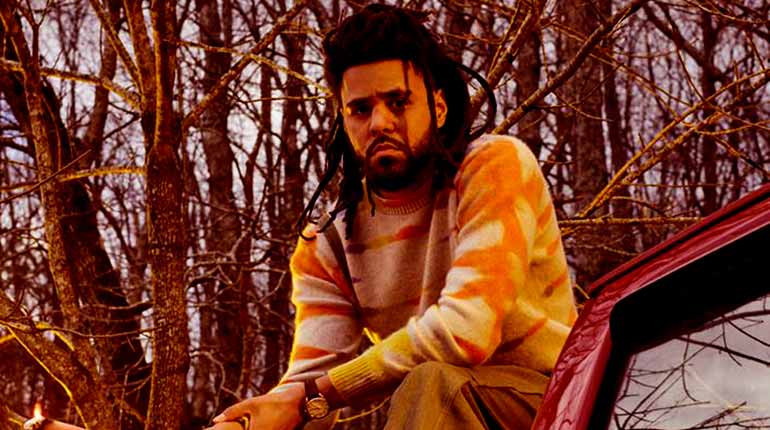 Jermaine Lamar Cole or J Cole for shorts is a modern-day American Hip Hop Legend. He is a rapper, singer, songwriter, record producer, entrepreneur and a philanthropist with a heart larger than life. Some often describe him as a lyrical genius while others seem him as a wizard on the keyboard. We, on the other hand, have only two words to describe him – filthy rich. That said, here lies the story behind Jermaine Cole’s career progression, assets including houses & cars as well as his net worth.

Who is J Cole? His Career Info.

Jermaine Cole is the loving husband to his wife Melissa Heholt and a father to a child they share. However, before he became all that, he had some growing up to do. Born in a Military Base in West Germany, the father of one moved to America with his mother and brother after his parents split. Growing up, he had always displayed a passion for rapping, and his mother bought him music sampler as a Christmas present.

After campus, the rapper did several odd jobs including bill collection, clerk work, newspaper sales and even served as kangaroo mascot at a skating rink. All the while, Jermaine Cole never abandoned his passion. He posed as Blaza on the internet where he shared his music and later opted for the pseudo name, Therapist. 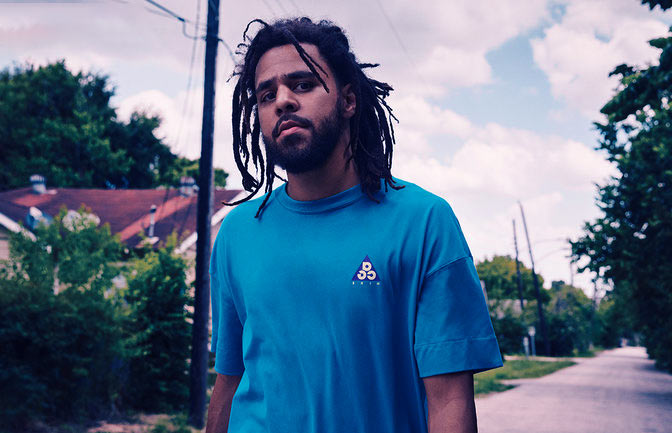 Jermaine Cole pitched his music to famed rapper Jay Z and came up with a mixtape titled, The Come Up. Soon after, the rapper made his way to the mainstream by being the first artist to sign with Jay-Z’s record label Roc Nation in 2009. Since then he has released several other mixtapes and studio albums through his very own label, Dreamville as distributed by Interscope and Columbia Records.

So far, J Cole’s five studio albums; 2014 Forest Hills Drive, Cole World: The Sideline Story, Born Sinner, 4 Your Eyez Only and KOD have all peaked at position 1 in the Billboard Charts. Hopefully, his new album The Fall Off, set to release in 2019 will also follow the same trend. KOD broke records last year on both Spotify and Apple Music with more than one billion streams. He also has three mixtapes; The Come Up, The Warm Up, Friday Night Lights with a fourth teased as The Off-Season underworks. Once it’s done, you can expect a spike on the artist’s net worth.

You can also be sure that all four of Jermaine Cole’s albums have earned Platinum certification after selling millions of copies worldwide. As a result, the rapper won five BET Hip Hop Awards, One Billboard Award for Top Rap Album and several nominations including the Grammys.

The 7-time Grammy nominee makes a fortune off his record sales, but that’s not all. J Cole also knows how to promote his music through World Tours, Supporting Acts as well as co-headlining for other artists. His record label also signs artists that bring in revenue as they pay out royalties. That said, Jermaine Cole’s net worth is $35 million as per online sources. 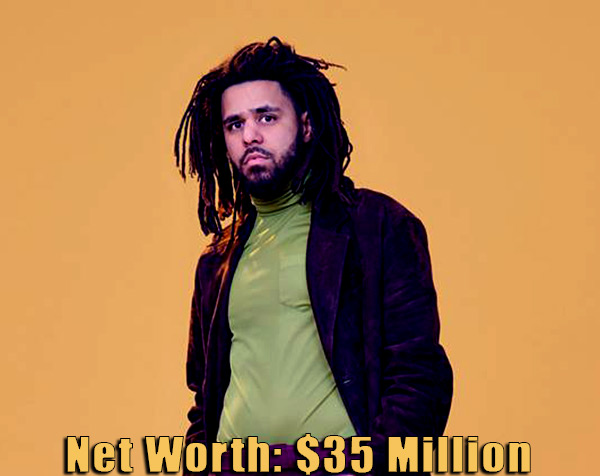 The rapper made a ton of investments including being a minor shareholder in music streaming service, Tidal. He also started The Dreamville Foundation that gives back to the community in the form of charities and events. One such is the annual Dreamville Festival that was launched last year.

What makes the artist different from other A-Listers is his humility. Sure he has millions in his bank account, but Jermaine Cole chose to live a simple life. What better way to raise his kid in a simple house in one of the neighborhoods of North Carolina? 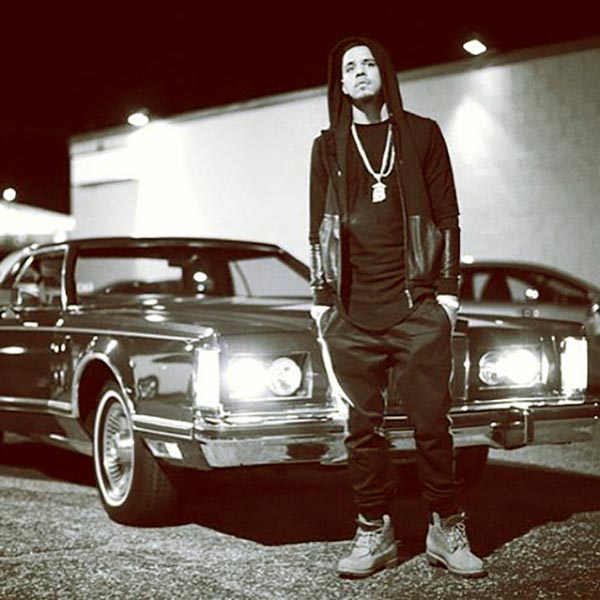 Songwriter, J Cole with his car

J Cole also owns the Bugatti Veyron, Bentley Continental, Ford Mustang GT but prefers using public means instead. It’s hard to shake off his old lifestyle before his net worth amounted up to 7 digits.