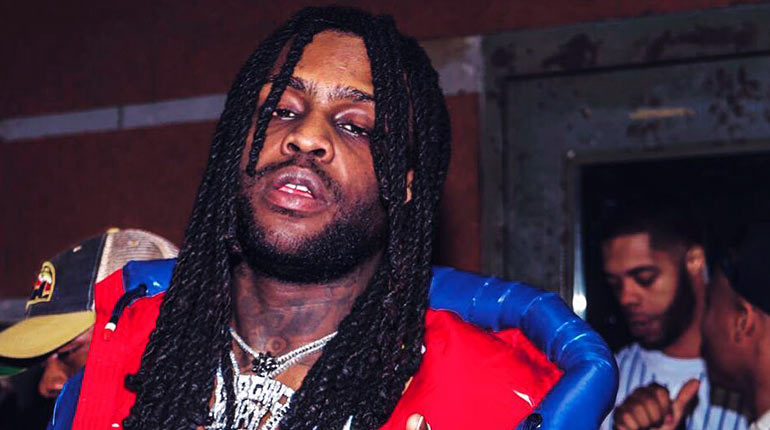 Chief Keef is probably one of the youngest American controversial rappers out there. If it’s not an illegal drug-related lawsuit or the possession of an unlicensed firearm, the rapper is usually on the bar for a series of stunts. Some have cost him the millions worth of fines, whereas others have had him under house arrest. However, if there’s one constant oversight to all of his woes, it’s the fact that he will always release new music. This is a featurette on Chief Keef’s updated net worth and career info, so be sure to read till the end.

Who is Chief Keef? His Career Info

Chief Keef’s real name is Keith Farrelle Cozart; given to him after his late uncle, Keith Carter. He was born in Chicago, Illinois to his mother, Lolita Carter and his estranged father, Alfonso Cozart. The family didn’t have much financially but was never short of relatives who’d help out. However, it did not stop Keith Cozart from dropping out of high school at age 15. He was always into rapping, even from an early age. Chief Keef would go on to release mixtapes like The Glory Road and Bang. His music stirred up the local buzz, but he had other plans on going international. 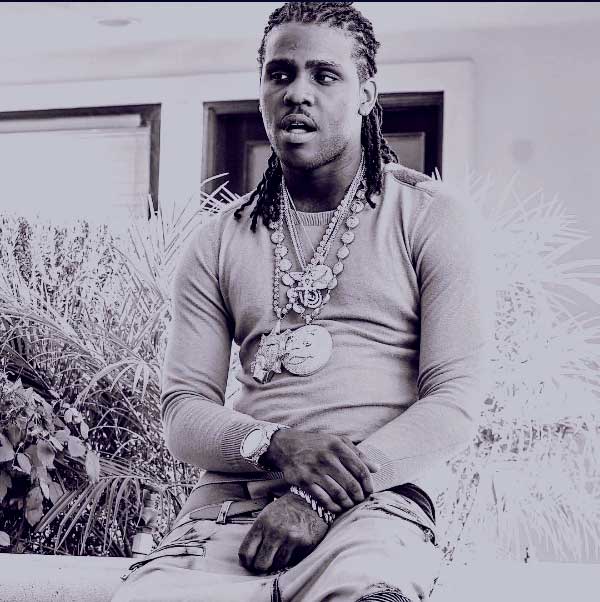 Keith Cozart captured the attention of the local authorities after firing gunshots. This had him put under house arrest. Interestingly enough, nothing sells more than an artist in confinement. News of Chief Keef’s arrest spread like wildfire, and he went on to release even more music through YouTube.

Consequently, Chief Keef attracted the attention of Kanye West through his track, I don’t like which he remixed with Pusha T, Jadakiss, and Big Sean. As a result, he landed a sweet record deal with Interscope Records and was well on his way to start building his net worth.

Right off the bat, the Chicago based rapper has a total of five studio albums, 3 Extended playlists, and 32 mixtapes. Keith Cozart’s debut studio album is perhaps one of his most significant work to date considering it got certified Gold and peaked at position 29.

However, that’s not saying that Chief Keef’s other albums; Bang 3 and Bang 3, Pt. 2 didn’t perform well. On the contrary, they did just as well with singles like Yes, Facts, Pick One, New School, Unstoppable, and much more.

Kieth Cozart also has another album titled, Almighty So 2 set to release soon. Consequently, after continually rubbing shoulders with the law, Interscope Records canceled on their deal. As a result, he started his label called Glory Boys Entertainment which later transcended to Glo Gang. Chief Keef’s style of rap better influenced mumble rap, which got perfected by artists like Young Thug and the late XXXTentacion.

The Chicago based rapper has a record label and records sales, which bring him constant cash. Moreover, he’s done a few tours and performances which also contribute significantly to his net worth. The figure will likely increase with the release of his upcoming album.

Kieth Cozart’s net worth is $1 million. 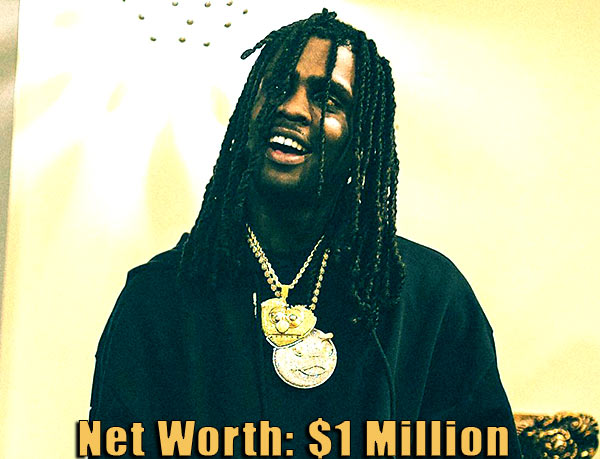 That’s quite remarkable when you factor the fact that his career began officially in 2012 with his record deal. Moreover, when you take out the legal fines and the amount of money has paid for child support with his four baby mamas, it’s quite something.

Following his eviction from his Chicago based home, Chief Keef upgraded to a different lifestyle in Los Angeles. His place current crib comes with a swimming pool and a Jacuzzi which he made a big deal out of on YouTube. 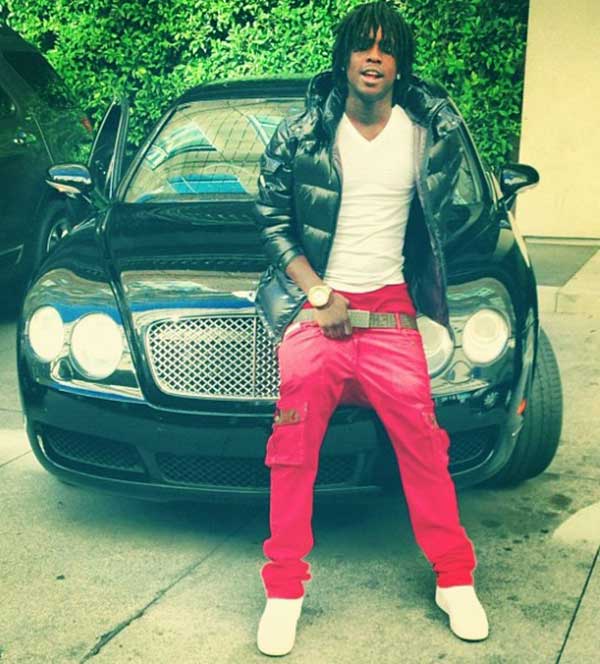 Furthermore, Kieth Cozart’s fans over at Instagram can only admire his fleet of cars through their devices. He owns a BMW I8, Ferrari 458 Spider, Bentley Roadster and Mulsanne as well as an Audi Q7. Perhaps his kids will have something to drive when they grow older.