Kortney and Dave Wilson Divorce: Everything You should Know. 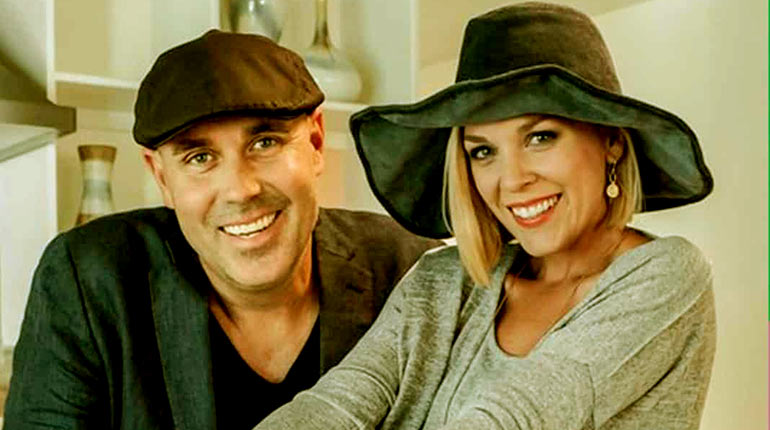 Kortney and Dave Wilson were former country musicians, real estate agents and television personalities who have made a name for themselves on reality television. The husband and wife duo oversee various house renovations before flipping them for a serious profit.

Fans of the duo have had the pleasure of watching the pair’s chemistry shine through on HGTV Canada. Find out more about Kortney and Dave Wilson in this article right here. We will examine various aspects of their biography as we explore their lives in detail. So here is what you need to learn.

Who are Kortney and Dave Wilson?

Kortney and Dave Wilson are realtors and reality stars who feature on the hit show, Masters of Flip. The show first aired back on the 12th of May 2015 and has enjoyed a three-season run so far, boasting about 25 episodes in the process.

It follows the dynamic duo of Kortney and Dave Wilson as they venture out into town, acquiring various homes, renovating them before eventually flipping them.

Kortney’s musical career started back in the early 90s, as she featured on the Royal City Musical Productions. A few years on and she would go on to sign with Scream Marketing and Lyric Street Records. She would then go on to release chart-topping singles such as Unbroken by You. 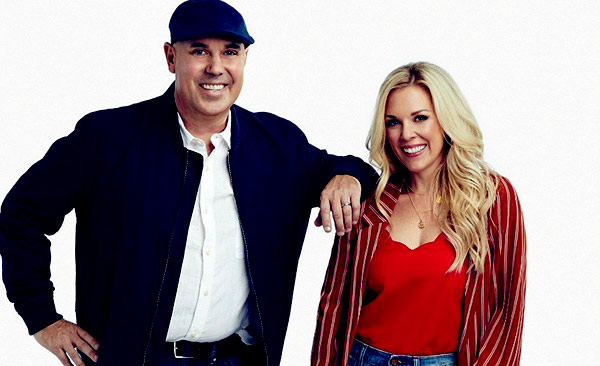 Caption: Kortney and Dave Wilson from the TV reality show, Masters of Flip

Kortney Wilson would also enjoy relative success as a songwriter, as she is created for coming up with the lyrics for Run, Run, Run.

Dave, on the other hand, would relocate to Nashville from Ottawa early in life in order to advance his career in country music. This would see the country musician work with Lyric Street Records.

Their Music Career Together.

After getting together with Dave, the two would form the duo, ‘The Wilsons’ and sign with Open Road Records. They would then go on to release hit singles such as Mine All Mine, Stick Together and Marry Me Again. Unfortunately, the couple would eventually be released from the label. This would lead to Kortney and Dave to pursue other interests.

A career in real estate followed soon after as the pair discovered they had a knack for renovating and flipping houses. This came while they were renovating their home in Reno.

In fact, the very first house they redesigned and sold brought them a $30K profit margin. The pair then got their licenses in real estate and it became a full-time career. The HGTV network would soon come calling and the couple got a show titled, Meet the Wilsons.

This was not the only reality shows they would go on to star in as they have appeared on other shows such as Music City Fix, The Wilsons Flip Out and Home to Win. Presently, the couple is considered as one of the top-selling real estate agents in the state, boasting over 50 sales in the process. In fact, Kortney Wilson even went on to win a few real estate related awards.

According to various sources, Kortney and Dave first met back in Nashville sometime in the 90s. This came at a time when both of them were musicians. Dave was part of a British based band whereas Kortney was an aspiring country musician. 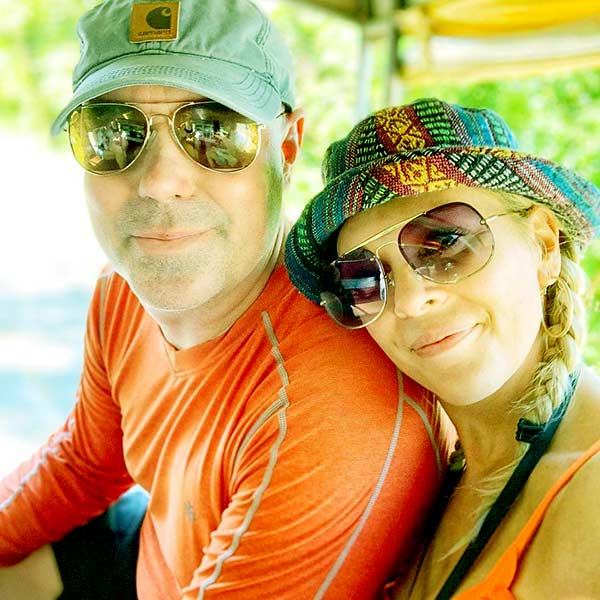 The former took a sabbatical in the US to write some new songs for his band. However, after meeting Kortney and developing a deep connection, he did not return to the UK. 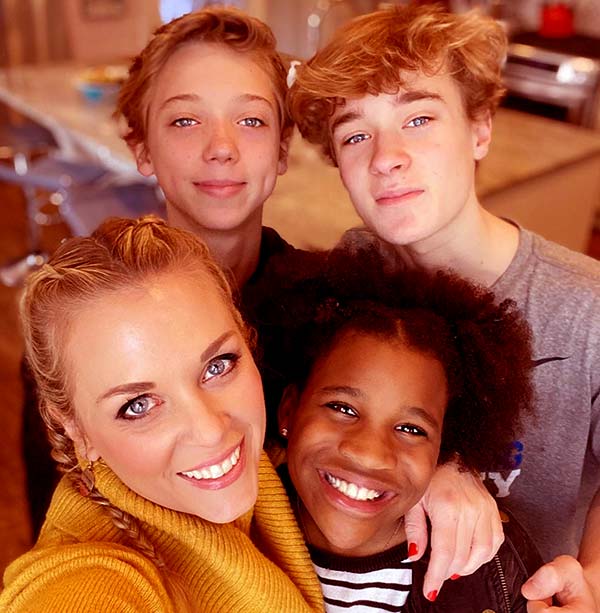 So far, Kortney and Dave have three children together. Their firstborn child is Jett Wilson, and he is 15 years old at the moment. His brother, Sully Wilson is two years younger. Lastly, the couple would also adopt another child together. This was daughter Lennox Esmee, who is 10 years old as of writing.

On the 20th of December 2019, the couple released news that they would be getting a divorce. This came as a shock and surprise to all their fans, especially as they did not give any official reason for their split. They did say that they would go on to co-parent their wonderful children together.

Kortney Wilson was born on February 8th, 1979 in Windsor, Ontario, Canada to parents Ken and Karrie Galerno. This would make the former country star 40 years old at the moment.

Kortney grew up alongside three other siblings. These were twins Kelly and Kevin, and Krista. All the kids were raised in Sudbury. Their father Ken, who was a professional hockey coach, would then move the family to Kitchener.

In an interview, Kortney stated that she always knew that country music was something that she wanted to do. To this end, she decided to move to Nashville to further her career.

As fate would have it, this is where she would meet her future husband, Dave. For a while, Kortney Wilson also toyed with the idea of being an actress. But she did not have as much passion for acting as she did for singing.

Dave Wilson was born on the 26th of January in Ontario, Canada. While the exact year of his birth is not known, we estimate him to be in his mid-40s judging by the pictures on his profile. 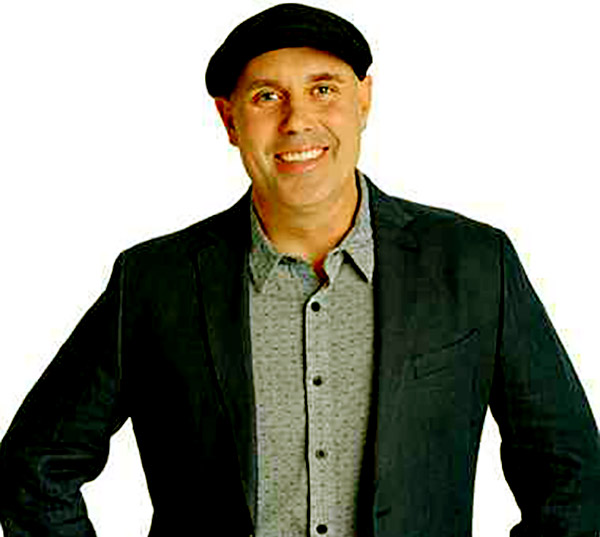 Not much information is available on his early childhood or parents.  Growing up, Dave thought he would be a truck driver. This changed sometime when he turned fifteen as he discovered an interest in rock music.