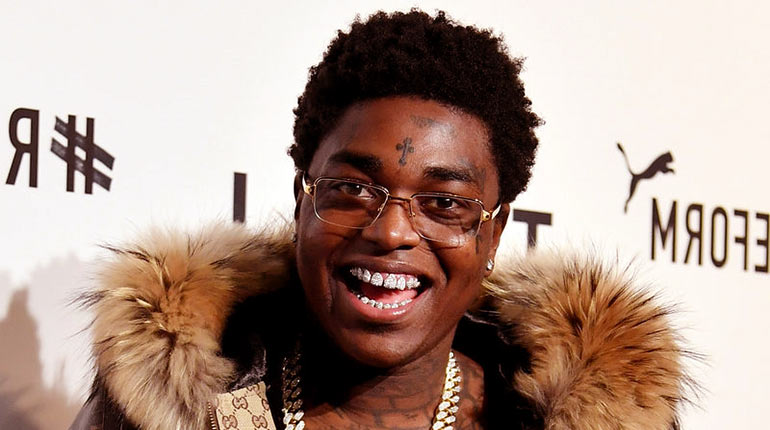 American rapper Kodak Black has been on the airwaves for a decade now and seems to be a magnet for making headlines. He was born in Pompano Beach, California, and had a troubled childhood that shaped his character into adulthood. When it’s not a sex tape on Instagram or a drug-related incident that lands him in prison, it’s a controversial remark. His most recent antics targeted the late rapper Nipsey Hussle’s wife that shocked the world. Luckily TMZ and other tabloids have you covered on that. Let’s dwell on the Kodak Black’s career and net worth.

Who is Kodak Black? His Career Info.

Keeping up with the young rapper has been a Hussle of late. He was born as Dieuson Octave but slowly adopted the persona Kodak Black. Through a twisted turn of events, he landed in prison and later got his life together by changing his name to Bill Kahan Blanco.

What’s remarkable about the young artist is that he didn’t have the luxury of a detailed grammar lesson following his expulsion from school. Instead, he learned the words himself through dictionaries and thesauruses when he wasn’t too busy breaking into people’s houses. 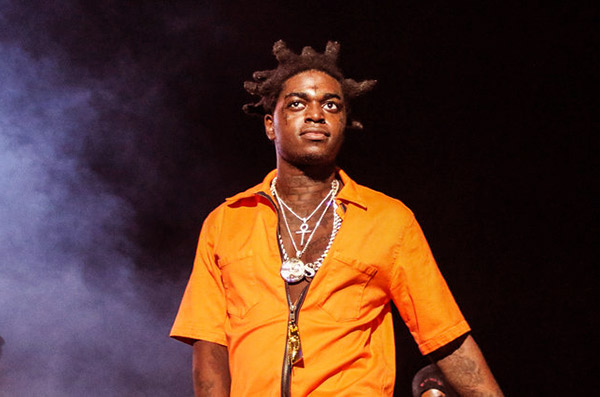 As a teenager, Kodak Black channeled his energy to Hip Hop by joining the rap groups Brutal Youngnz and The Kolyons under the pseudo persona, J. Black. A few years down the line met the release of his mixtapes, Project Baby, Heart of the Projects and Institution in 2015.

It was only after Drake posted a video dancing to his song, Skrt that got him in the radar. Within a month, he secured a contract with record label Atlantic Records. You could say Canadian rapper Drake is the reason we’re even discussing his net worth. Others would argue that it’s his two studio albums and seven mixtapes that got him the recognition he deserved. But why not both?

Kodak Black kept himself busy over the years, even when he was incarcerated. So far, the American rapper has two studio albums titled Painting Pictures and Dying to Live. It’s been over a year since last released a mixtape back on Valentine’s day 2018. Coupled with 20 singles, and eighteen music videos, the young artist’s net worth seems well deserved.

The rapper’s best hit so far is Zeze featuring Travis Scott and Offset which got as high as number 2 on the US Billboard charts. His other track, Tunnel Vision also peaked at position six and earned him a 3x Platinum certificate by the RIAA.

Others like Roll in Peace and Tunnel Vision also did well to earn him Gold certification. MTV Video Music Awards nominated him back in 2017 as the Best New Artist. Kodak Black is the brains behind the composition of Cardi B’s Bodak Yellow. It’s even in the title of the song but backward.

Kodak Black’s net worth may mainly be as a result of his music, but don’t let that fool you into thinking he can’t do anything else. According to his IMDB page, the rapper also has notable credits as an actor on the TV series, Crank Yankers and LMFA-NO!

The numbers punched in Kodak Black’s bank details place his net worth at $600,000. However, we believe that this figure would have been higher, were it not for his jail time. Nonetheless, now that the rapper is free to make more music, you can expect the figure to rise. 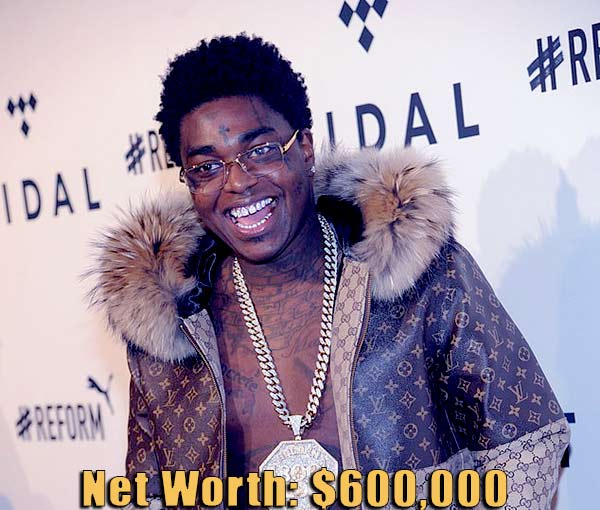 Moreover, now that he got his GED, maybe we’ll get to see him put his education to use and push his net worth further higher.

Like most typical rappers who gift their mothers with houses, Kodak Black got hers a Mercedes Benz as a thank you gift. On the other hand, he drives a BMW X6 and a Rolls Royce Ghost. He parks both cars up in his mansion in Pembroke Pines, Florida which has a private golf course among other luxurious amenities.