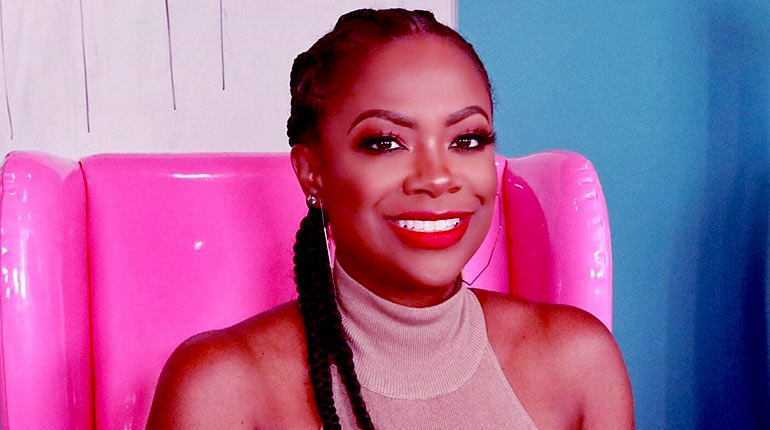 Kandi Burruss is a singer, and songwriter turned reality star who makes rounds on the Real Housewives of Atlanta. She joined the series during its second season but has already proved her worth by becoming one of the highest-paid cast members; second to Lisa Vaderpump. Nevertheless, her vast line of businesses makes her the most successful of them all financially. So without further ado, let’s give you the summary on Kandi Burruss’ net worth and career.

Who is Kandi Burruss? Her Career Info

We first got wind of Kandi Buruss back in 1992 when she performed at BET’s Teen Summit at age 15. She was part of the girl 90’s RnB girl group Xscape comprised of LaTocha Scott, Tameka Cottle, and Tamera Coggins at the time. However, upon signing to So So Def Recordings, we got to learn more about her from her bio.

Kandi Burruss was born as Kandice Lenice Burruss in College Park, Georgia to her parents, Titus Burruss Jr. and Joyce Jones. She also has a deceased brother named Patrick Riley who died of a car accident at the age of 22.

Fast-forward to the future, and the RnB singer had soared through the charts. This was both as a solo artist as well as part of Xscape.

However, after the group released their third and final album, Traces of My Lipstick, they each went separate ways and focused on other career points. 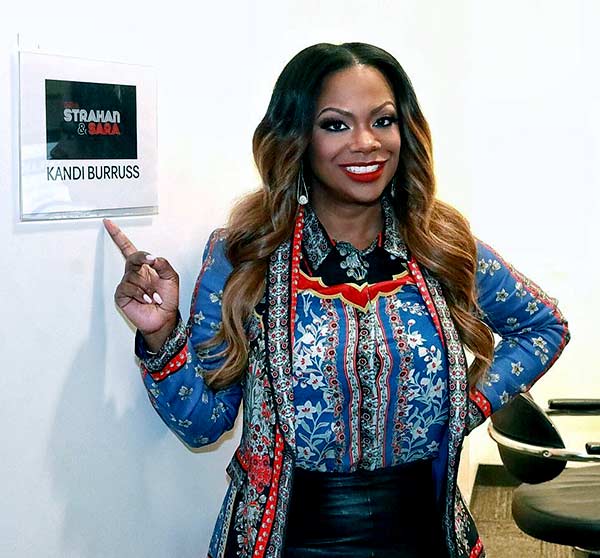 Kandi Burruss from the TV show, The Real Housewives of Atlanta

For Kandi Burruss, reality Television became her calling in 2009 when she joined The Real Housewives of Atlanta. At the time, she was dating her boyfriend A.J who also died in October the same year after sustaining multiple head injuries. Nevertheless, Kandi Burruss net worth and career grew even higher when the series produced several spin-offs like The Kandi Factory; purely based on her.

First off, Kandi Burruss’ best work won her a Grammy Award for Best R&B Song, No Scrubs on TLC. Other than that, Kandi’s discography has her work cut out for her with two studio albums and five singles. Moreover, she also released an EP titled Fly Above as well as collaborative albums with Xscape.

Some of Kandi Burruss’ other hits include her debut album, ‘‘Hummin’ Comin’ at ‘Cha’’ that hit Platinum status. She’s also written songs for notable artists like Boys II Men, Destiny’s Child, and even left her mark on Ed Sheeran’s Shape of You.

On the other hand, her career in film is just as quite reasonable. She made appearances in films like Second Chance Christmas and Never Heard. Furthermore, Kandi Burruss also tinkered a little with television roles in Are We There Yet? Let’s Stay Together and Kandi Koated Nights.

The singer craftily spread out her income and diversified into a ton of business ventures that marginalize her profits. The star earns a salary of $450K for every season of the Real Housewives Of Atlanta. As such, Kandi Burruss’ reported net worth is $ 35 million. 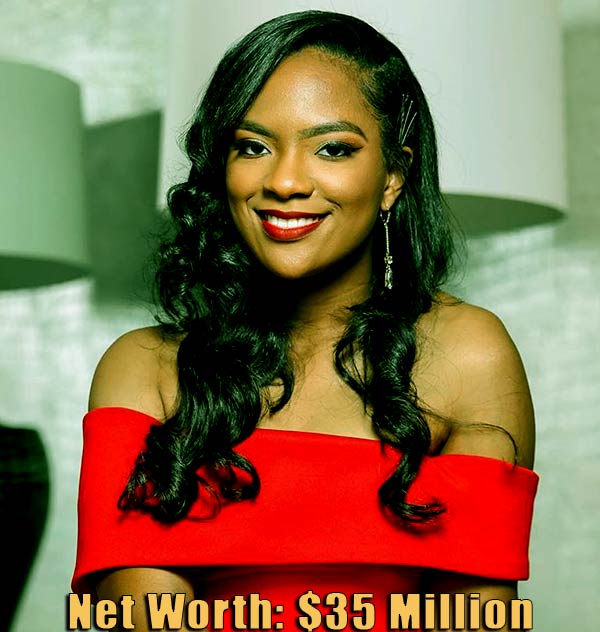 Aside from her record deals and album sales, the singer owns a sex toy company called Bedroom Kandi. Moreover, she and her husband co-own a restaurant called Old Lady Gang and a boutique with her friend, Peaches called TAGS. Lastly, Kandi Burruss started a product line called Raising Ace that deals with designer clothing for kids.

The musician is a cast member on The Real Housewives of Atlanta. To iterate this, the singer lives in a seven-bedroom house in Atlanta. Kandi Burruss bought the place in 2012 for $503K and renovated it to her liking. It may have had seven bedrooms, nine and a half bathrooms, an indoor pool but it’s probably worth more now that she’s lived in it. 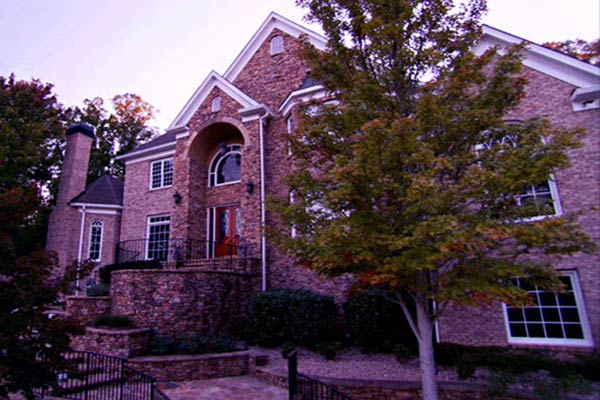 Parked in her garage and driveway are a black Mercedes CL63 and BMW 7 series. Kandi also gifted her mother a Lexus RX 350.

However, the first paycheque from her career as an artist became a joint investment with her mother, who bought the house right across from their place at the time.

Kandi Burruss may have started from a girl group but worked her way up as a solo artist and into a television personality. Now she’s entrepreneur building on her career and net worth.