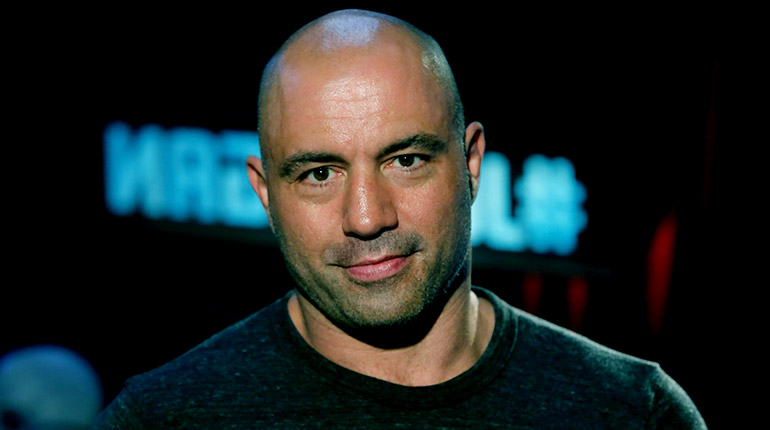 Athlete, color commentator, podcast host, and former television host are just a few titles used to describe the multi-talented stand-up comedian, Joe Rogan. He is also a non-partisan when it comes to politics and proactive in the fight for gay rights and legalization of marijuana, among other things. Listing all his passions and hobbies would be rather tedious, and quite frankly, that’s what Wikipedia is for. So let’s cut right to the chase and go straight to Joe Rogan’s assets, work, income, and overall net worth.

Who is Joe Rogan? His Career Info

Life had pretty much knocked TV host down every step of the way, but somehow he managed to bounce back even stronger. Coming from a broken home of divorced parents, young Joe Rogan found solace in martial arts and kickboxing. He won a few state championship tournaments as a lightweight but had to give it up when he experienced many headaches.

The comedian tried school but quit altogether and did a bit of stand-up comedy at clubs, bachelor parties, and private events for a while. However, his career didn’t pick up until he got the deal of a lifetime in showbiz with Disney and Fox’s sitcom, Hardball back in 1994. The experience opened up a new set of opportunities as he got to feature on more shows like NewsRadio before finally becoming a television host. 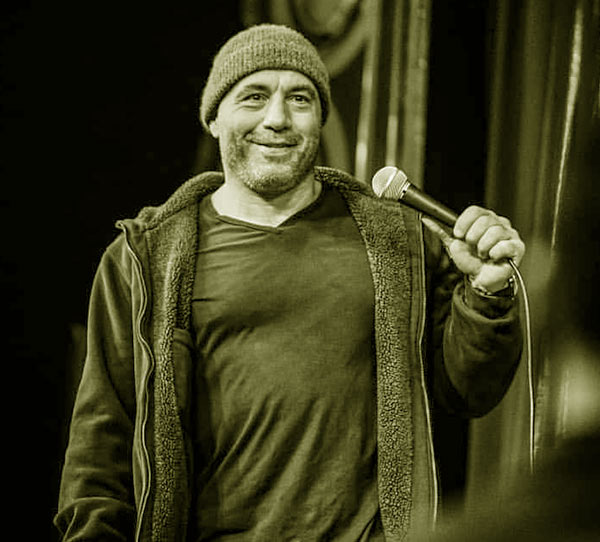 Joe Rogan steered shows like Fear Factor, Late Friday, The Man Show, Game Show in My Head, and many more. He was a sports interviewer for UFC back in 1997 and became its color commentator up to this day. Above all else, Joe found his true calling in humor and has made the most it by building his net worth around feature films, documentaries and comedy specials.

As a television personality, Joe Rogan became profound after his appearances on NewsRadio as Joe Garelli. He also made cameos in other areas like the TV series, Just Shoot Me!, Silicon Valley, and Hardball as well as films like Zookeeper and Here Comes the Boom.

As a comedian, the actor has also done several live comedy specials like Triggered; I’m Gonna Be Dead Someday, Shiny Happy Jihad and much more. In as much as you can buy the shows on digital Blu-ray, he also partnered up with Netflix to include some of Joe Rogan’s work up there for streaming. If you ask me, that’s a good investment deal on his net worth.

The TV personality is also the podcast host to his self-titled show, The Joe Rogan Experience since 2009. Moreover, his commentaries on UFC and MMA tournaments have won him multiple awards like Best Television Announcer in 2010 and 2011.

Now that you’ve had a whiff of the Joe Rogan Experience, it’s time we let you in the comedian’s financial success. The star’s sources best match his persona in acting, martial arts, television hosting, screenwriting, post-tournament interviews and as a commentator. Overall, the bulk of his net worth comes from his comedy work, film production, and a bit of screenwriting. Joe Rogan’s net worth is $25 million. 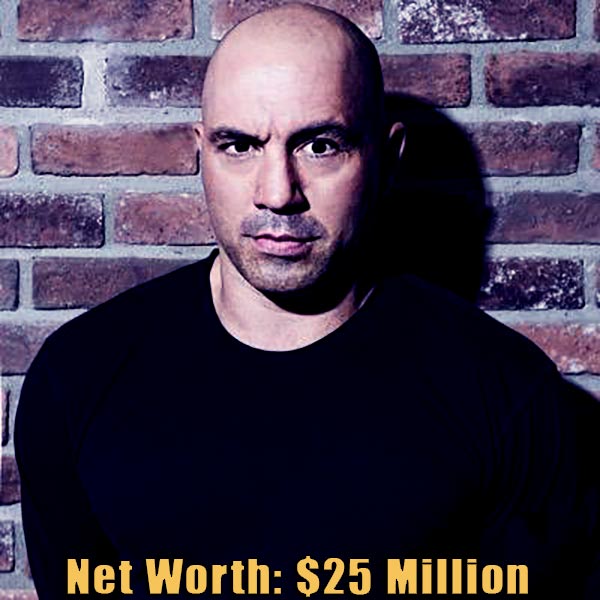 According to reputable sources, his income has also grown tremendously over the years.

Joe Rogan and his wife Jessica Ditzel have a bit of relaxing space to call home. They live in a 7573 square foot home up in Bell Canyon, California that’s got five bedrooms and bathrooms. The place got built back in 1978, and he purchased it back in 2003 for $2.2 million. 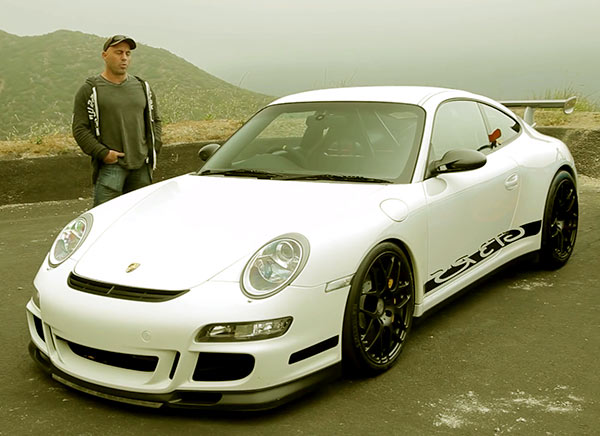 Based on current market estimates, it’s probably worth a lot more now. On a side note, the podcast host mostly switches between his 1970 Barracuda, Porsche 911 GT3 RS, and Mustang. When Joe Rogan’s feeling all classy, you can find him behind the wheel in one of his Mercedes cars.