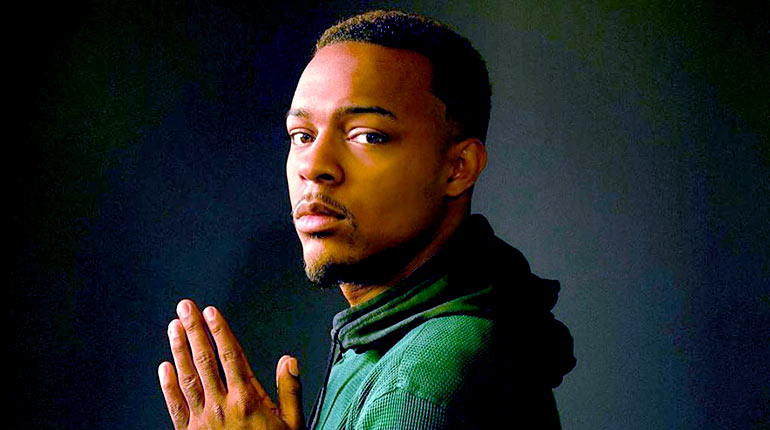 American rapper Bow Wow has undergone a lot of personal growth ever since he stepped on stage as Kid Gangsta.  He went from that to Lil Bow Wow, Bow Wow and finally shed off the persona to use his real name after a pep talk with age and maturity. However, his commercial success and net worth as official records put it has seen a nosedive over the years. On the other hand, he completely denies the reports and lives and a wealthy lifestyle. So who’s to believe? Let’s break it all down in his career highlight.

Who is Bow Wow? His Career Info.

The rapper came into the world as Shad Gregory Moss on March 9th, 1987. By the time he hit age 6, he was already spitting rhymes and fluid in rap. One of his first notable performances was on The Chronic Tour which caught the attention of rapper Snoop Dogg who branded him Lil Bow Wow.

At age 11, the young rapper got on the fast lane to build his name and subsequently his net worth. He released songs like the Stick Up with the help of Jermaine Dupri, a record producer and finally an album; Beware of Dog 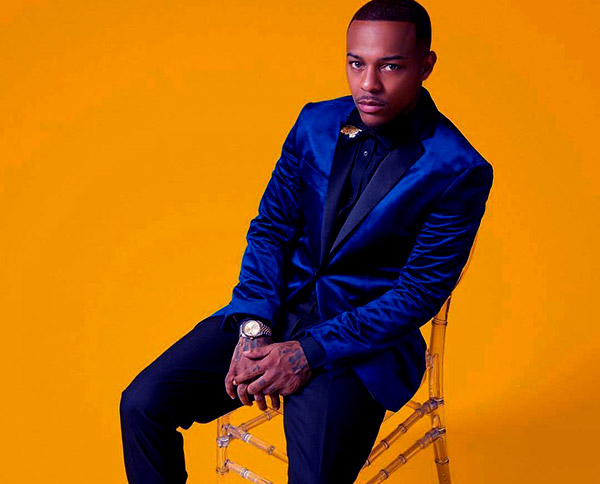 It featured the rapper Snoop Dogg and girl group Xscape that sold millions of copies worldwide. Lil Bow Wow later shed his name in 2002 stating that he was all grown up and went with Bow Wow. Right around the same time, the young rapper tinkered with a bit of acting as well.

Bow Wow got record deals with labels like Cash Money Records, So So Def and Republic Records. However, trouble began to brew when his record label delayed the release of his new music and albums. He went rogue and signed with Bad Boy Records in 2015. A year later came the announcement that he would quit rap after the release of his album, NYLTH. We are still waiting for that.

The reasons behind his rash decision to quit music and focus on other ventures got labeled as irrational. Not when he delivered platinum hits. Bow Wow’s discography is imprinted with six studio albums, 26 singles, and seven mixtapes.

The rapper’s best-selling album to date was his debut album Beware of Dog that sold close to 3 million copies in the US. Others include Unleashed, Wanted, and Doggy Bag that also went on record to become certified Platinum by the RIAA.

Some of Bow Wow’s best tracks are Let Me Hold You, Outta My System, I’m a Flirt, and Girlfriend in his collaborative album, Face Off. Through his music, the rapper went on to win awards like BET’s 2001 viewer’s Choice and Billboard Music Awards Rap Single of the Year.

Flipping over to his acting side, the young artist hasn’t won any award yet but has tons of nominations. His net worth can best be influenced as a nominee in the Soul Train Awards, Black Reel Awards, and Young Artists Awards.

We already know that he made millions through album sales, performances as well as his acting career. The rapper also appeared in films like The Fast and the Furious, Tokyo Drift, Scary Movie 5 and hosted BET’s 106 & Park among others. Reputable online say that Bow Wow’s net worth is $1.5 million. 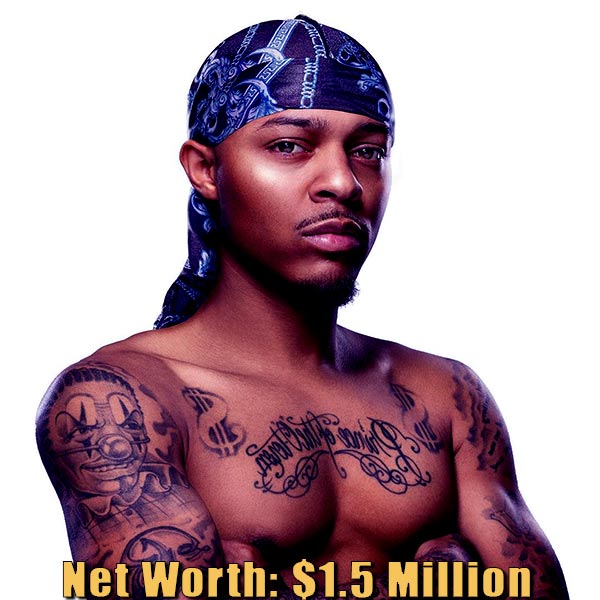 However, with all these sources, the rapper told a judge that he made only $4000 a month and claimed he was broke when asked to pay for child support. In a contradicting statement, Bow Wow revealed that the only time you’d consider him remotely broke was when he tap dances in the streets for food.

Much as he’d like to keep it a secret, Bow Wow is neck-deep in debt. There were reports from TMZ that his Bentley and Ferrari F430 had been repossessed. Moreover, he failed to file over $91K in taxes to the IRS. 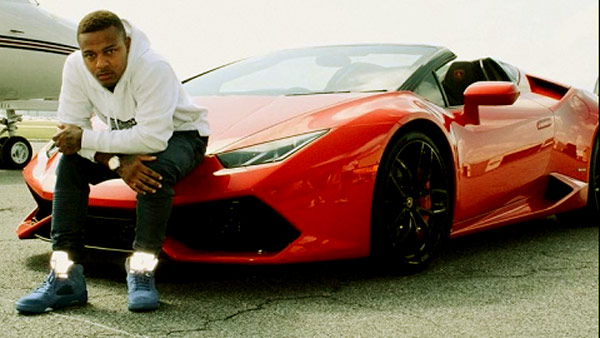 The remaining cars in his garage include the Porsche 911 Turbo, Range Rover Sports Super Charger, and two Lamborghinis. Bow Wow currently lives with his mother in Atlanta, Georgia even though he owns the Sugarloaf Country Club of Duluth, Georgia estimated at $0.95 million.